The lo-down on comps, demos and other events around the UK and beyond.
Post Reply
1 post • Page 1 of 1 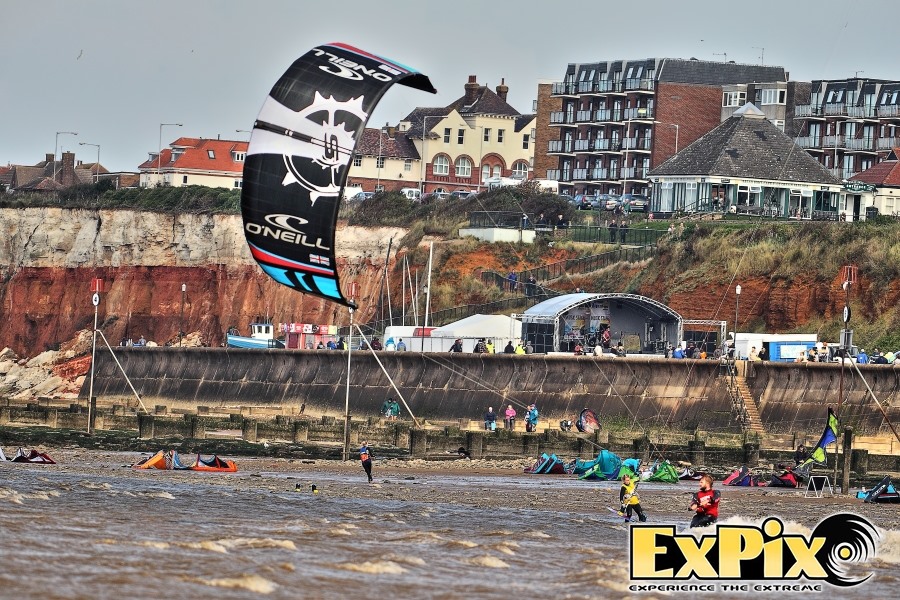 Hi everyone
British Kitesurfing Championship was held at Hunstanton Lifestyles Event last weekend and if you weren't there you missed a cracker!
With Sam light returning to British Competition, Tom Bridge stepping up to Pro's, taking on the current Brit Champ George Dufty as well as, Oli Sweeney, Rich Flindal and Morgan Tinsley and Jake Kelsick the competition was pretty intense.
Sam took the win after an amazing final between him George and Tom with 1 point between first and second which went to Tom Bridge

In the womens Pro's Hannah Whiteley, Holly Kennedy, Jo Wilson, Jemima Crathorne, Georgina Monti all battled to wrestle the British title away from current holder Rosana Jury. After another amazingly close battle created a 30 minute discussion between the judges to decide between first and 2nd place. Ros just managed to hold on in front of Hannah Whiteley and Holly Kennedy in third!

Am Men Joe Keenan took the win in front of Daniel Oyston 2nd and Aaron Claspers 3rd Whilst the am Ladies Holly Keenan took first ahead of Nora Groos.
In the Juniors Tom Seagers battled through ahead of Toby Cooke!
For more images from Lifestyle Event and the BKSA Championship why not check out our ExPix galleries from the event.
Top
Post Reply
1 post • Page 1 of 1

Powered by phpBB™ • Design by PlanetStyles
Optimized by: phpBB SEO